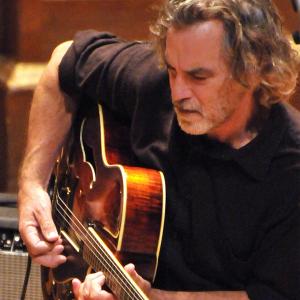 He currently leads the Joe Morris Trio and Quartet, the electric sextet Racket Club, and Many Rings Ensemble; and performs solo, in duos, and as a freelance guitarist. He is featured on 30 recordings, many of which have been named among Writer’s Choice (best of the year) in The Village Voice, The Chicago Tribune, The Wire, Coda, and Jazziz. He was among those listed in the "Best Guitarist" category in the 1999 and 2000 Down Beat Critics’ Poll; listed in the "Best Guitarist — Talent Deserving Wider Recognition" category in the 1998 and 2000 Down Beat Critics’ Poll; was nominated "Best Guitarist" at the 1998 New York Jazz Awards; and nominated for the Cal/Arts Alpert Award in 2001.

He has taught guitar and improvisation privately since the early 1970s, and has performed and conducted workshops in the U.S., Canada, and Europe.