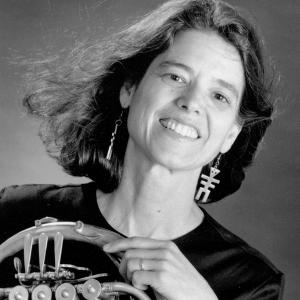 Jean Rife continues to enjoy a varied, interesting, and challenging musical career. Early in her professional life, she joined in the developing Early Music movement, joining the newly-formed Smithsonian Chamber players in Washington, D.C., and Boston Baroque (at the time, Banchetto Musicale), the longest standing Baroque orchestra in the United States. She gave solo recitals and concertos on modern and natural horn, was engaged to teach chamber music at MIT, and frequently performed on modern horn in Boston and greater New England, and on eighteenth century horn in Boston, New York, and other locations in the U.S., Canada, and Europe. In the last several years she has taken up serious study of piano and harpsichord, and gives occasional recitals, including a recent pair of recitals of all six Partitas by J.S. Bach. Jean is also a certified yoga teacher, a practice she has incorporated into her playing and teaching.