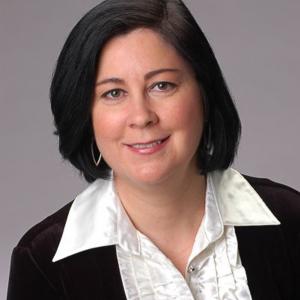 She works frequently with Opera Providence, Longwood Opera, and Boston Lyric Opera, and is a coach at Northern Arizona University’s summer opera program in Italy, "Flagstaff in Fidenza."

She has served as an accompanist and assistant conductor for choruses at Harvard University, and as accompanist and diction coach for the Back Bay Chorale in Boston. She has also worked as a coach at the Brevard Music Festival in North Carolina, and at the summer vocal institute of the University of California at Santa Barbara. Collier is also organist and choir director at St. Luke’s Episcopal Church in Scituate, Mass., where she runs an active recital series.

She has also been a fellow at the Tanglewood Music Center, and a participant in the Cleveland Art Song Festival. Collier is active as a collaborative pianist around the country and in Europe.