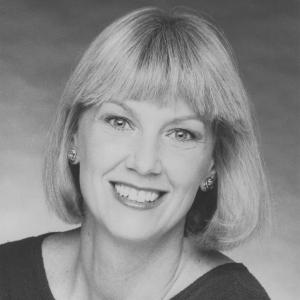 Recent performances include two recitals with the Martha's Vineyard Chamber Music Society in works by Hugo Wolff and Charles Loeffler and her second performance with Landmarks Orchestra of Boston at the Hatch Shell on the Esplanade in Boston in "Solveig’s Song" and "Solveig’s Vuggevise" from Peer Gynt by Edvard Grieg.

West has recorded for MusicMasters, Decca/Argo, London Records, Newport Classics, Koch, and Hyperion. She is most recently heard on the posthumously released recording "Lorraine at Emmanuel" in duet with Lorraine Hunt Lieberson.