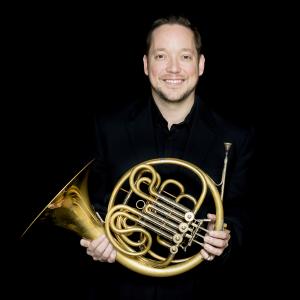 Jason Snider joined the Boston Symphony Orchestra as fourth horn in March 2007. Prior to his appointment here, he held positions as second horn with the Lyric Opera of Chicago and associate principal horn of the San Antonio Symphony.

A native of Arkansas, Snider attended Northwestern University, where he studied with Norman Schweikert, Dale Clevenger, and Roland Pandolfi. During this time, he performed with the Civic Orchestra of Chicago for two seasons. After graduating with honors, Snider pursued graduate work at Rice University, studying with Roger Kaza and William Ver Meulen.