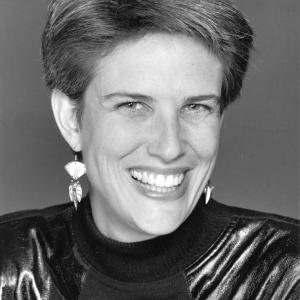 Felicia Sandler’s primary research area is the music of Ghana. She has been a fellow at the Institute of African Studies, (2016 and 2018), while working on a critical edition of the collected works of Dr. Ephraim Amu. She coordinated an international festival celebrating Dr. Amu at NEC/Tufts (Spring of 2014). Sandler participated in the UN Office of the High Commissioner of Human Rights’ redrafting of the Principles and Guidelines for the Protection of the Cultural Heritage of Indigenous People as an Expert in the Arts stemming from her work at WIPO (summer 1997). She is a member of the Agbekor Drum and Dance Society stationed in the greater Boston area, directed by Master drummer Mr. Emmanuel Attah Poku of the Ashanti Palace, Kumasi, Ghana.

Described as a composer of music with a “breathless beauty,” (Argawala, MIT Tech 2010), Felicia Sandler writes music that is full of color and energy. Her choral works have been performed internationally with choirs in Asia, Europe, Latin America and all across the U.S. Her percussion work Pulling Radishes commissioned by the NEC Percussion Ensemble (Naxos, 2011) serves as soundtrack for the ZeroOne documentary film, Peter Handke – In the Woods. Might Be Late (Berlin, 2016) and was described by Ira Byelick as rich with “interesting color… one of the most effective works on the record.” (American Record Guide, Sept. 2011). Sandler’s most recent commission is the composition of music for a modern passion play based on a libretto by playwright David Mulei. Pilate’s Daughter is to be premiered in the Spring of 2020 at the Basilica in Boston’s historic Mission District. Sandler has received awards from Meet The Composer, the Presser Foundation, and the American Composers Orchestra, among others. Her works are available from E.C. Schirmer Music Publications, Mark Foster, Alliance Music (Simon Carrington Series), and Dancing Flea Music Company, and are on the Naxos and Mark Records labels. 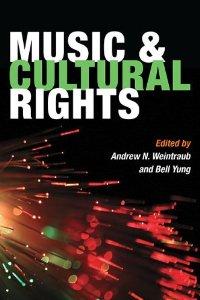 Sandler’s contribution to this volume: Chapter 10: “In Search of a Cross-Cultural Legal Framework: Indigenous Music as a Worldwide Commodity” 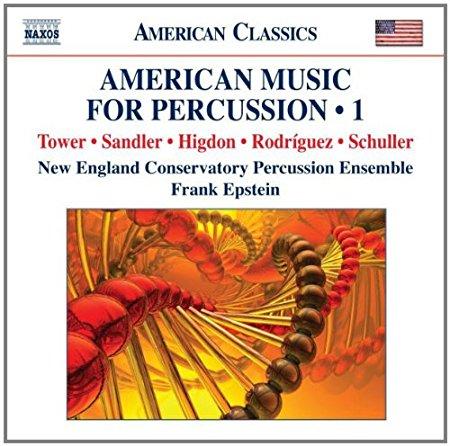 Sandler’s contribution to this recording: Pulling Radishes for 9 percussionists.