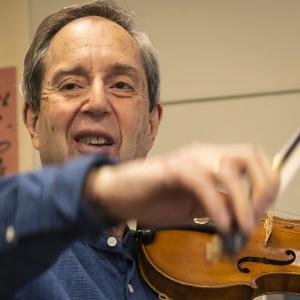 Weilerstein is a very active as a member of the highly acclaimed Weilerstein Trio which is in residence at the New England Conservatory of Music. Their CD for Koch records was released in January 2006 and features trios of Dvorak. 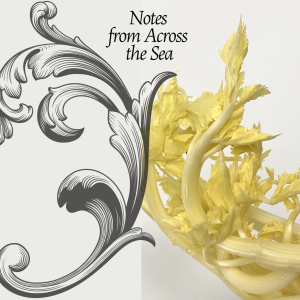