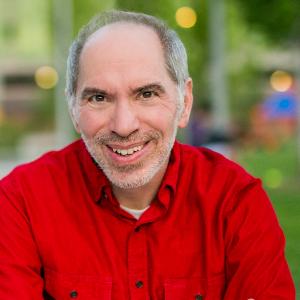 Noted for performances that combine innate musicality with interpretive insight, David Loebel joined the faculty of New England Conservatory in 2010 as Associate Director of Orchestras, following an 11-year tenure as Music Director and Conductor of the Memphis Symphony Orchestra. Since 2012, Loebel has also worked with the NEC Preparatory School's Youth Philharmonic Orchestra, and is now in his eighth season as YPO’s Music Director.

Honored five times by ASCAP for his adventuresome programming, David Loebel is a recipient of the prestigious Seaver/National Endowment for the Arts Conductors Award. An equally articulate communicator off the podium, he is a popular speaker and hosted "The Memphis Symphony Radio Hour" on public radio station WKNO-FM. His writings on music have been widely published, including program notes for Telarc recordings. With the Grant Park Symphony Orchestra and Chorus he recorded the critically acclaimed CD Independence Eve at Grant Park.

Active throughout his career in the training of young musicians, Loebel has been Conductor-in-Residence of the New World Symphony and Music Director of the Saint Louis Symphony Youth Orchestra. He has also conducted the Civic Orchestra of Chicago, the National Repertory Orchestra, and at conservatories including the Juilliard School, Cleveland Institute of Music, San Francisco Conservatory of Music, and Indiana University. As a mentor to conductors, he has served on the faculties of the League of American Orchestras’ Conducting Workshop, the Kennedy Center’s National Conducting Institute, and the University of Cincinnati College-Conservatory of Music.

A native of Cleveland, David Loebel is a graduate of Northwestern University and a recipient of its Alumni Merit Award. 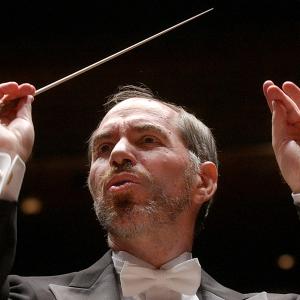