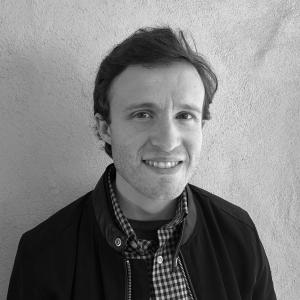 Chase Morrin is a pianist, composer, and educator who has released multiple acclaimed albums and been internationally recognized as a musician who pushes boundaries in jazz and classical music and has created innovative multi-cultural music projects advocating for human rights and equity. He is currently a professor at Berklee College of Music (The Global Jazz Institute) and New England Conservatory Preparatory School in Boston.

Chase is currently involved in a number of projects with musicians in the Boston area which include Gapi, a duo ensemble with Korean Gayageum player DoYeon Kim whose self titled album was nominated for a National Korean Music Award, and a pedagogical, experiential-based music program called The Music Alliance Project, bringing jazz and classical musicians together.

Next
The Music Alliance Project - a pedagogical ensemble bringing Jazz and Classical musicians together.
Croak - by Gapi (Chase Morrin and DoYeon Kim) 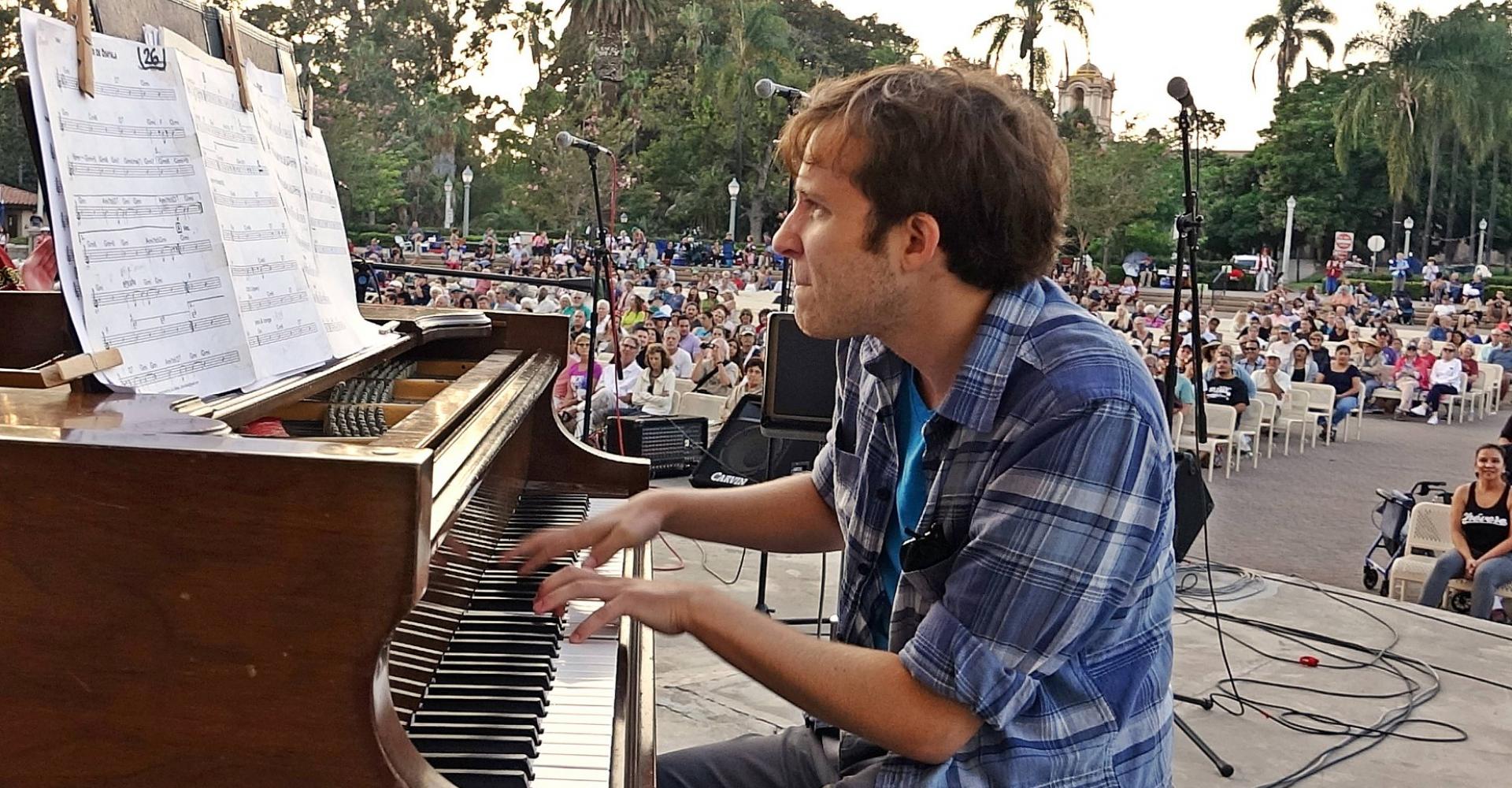 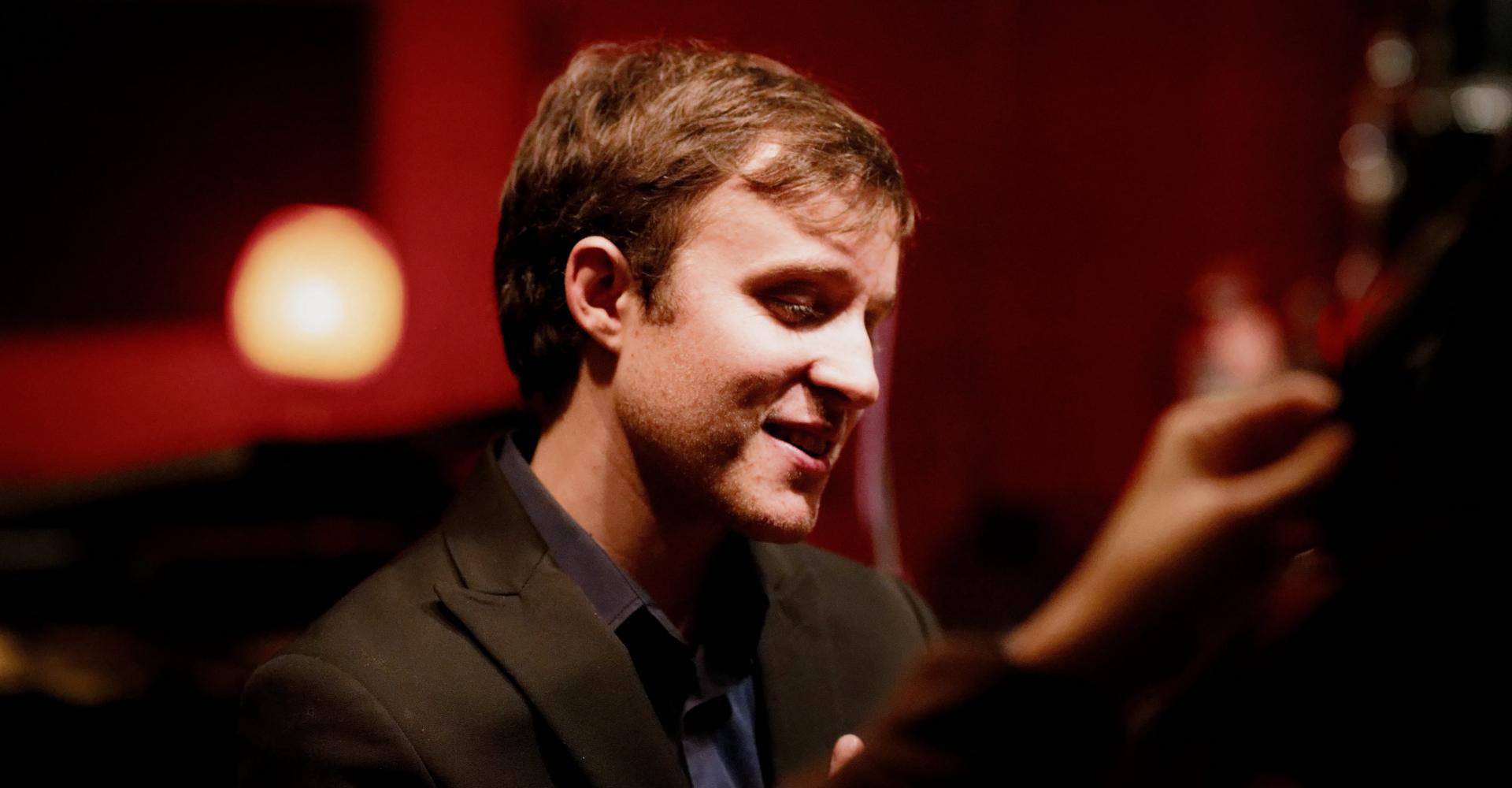