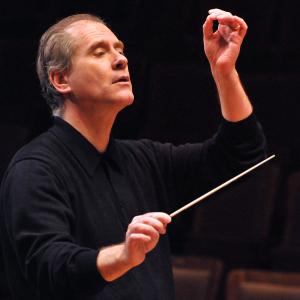 Besides his work with wind ensembles, Charles Peltz is music director of the Glens Falls Symphony, and has conducted symphony orchestras including the Syracuse Symphony, Buffalo Philharmonic, Merrick Symphony on Long Island, Pacific Symphony in Los Angeles, the New Jersey Ballet.

Peltz has recently had regular engagements with the Orquesta Nacional in Bogota, Colombia, and the Cross Border Orchestra of Ireland. He is currently director of the orchestra at the Luzerne Summer Music Center, where he has taught since the 1990s.

He won the 1992 Milton Plesure Excellence in Teaching Award from SUNY at Buffalo, and is the 2009 recipient of the Louis and Adrienne Krasner Teaching Excellence Award from NEC.

With seven CDs on the Mode label, Peltz's most recent features music from the 2000 Lincoln Center Festival, where he conducted the New York–based Ensemble Sospeso with thereminist Lydia Kavina, as part of the festival's exploration of electronic music in the 20th century.