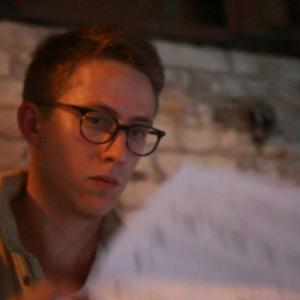 Aaron Michael Smith is a composer, violist and artist currently based in Boston, MA. Aaron is interested in exploring the way that various practices and mediums overlap, reflect and contradict one another. He is often engaged in collaborations with filmmakers, visual artists, philosophers and other musicians.

He is currently on the composition faculty at the NEC Prep School and teaches violin, viola and composition privately. 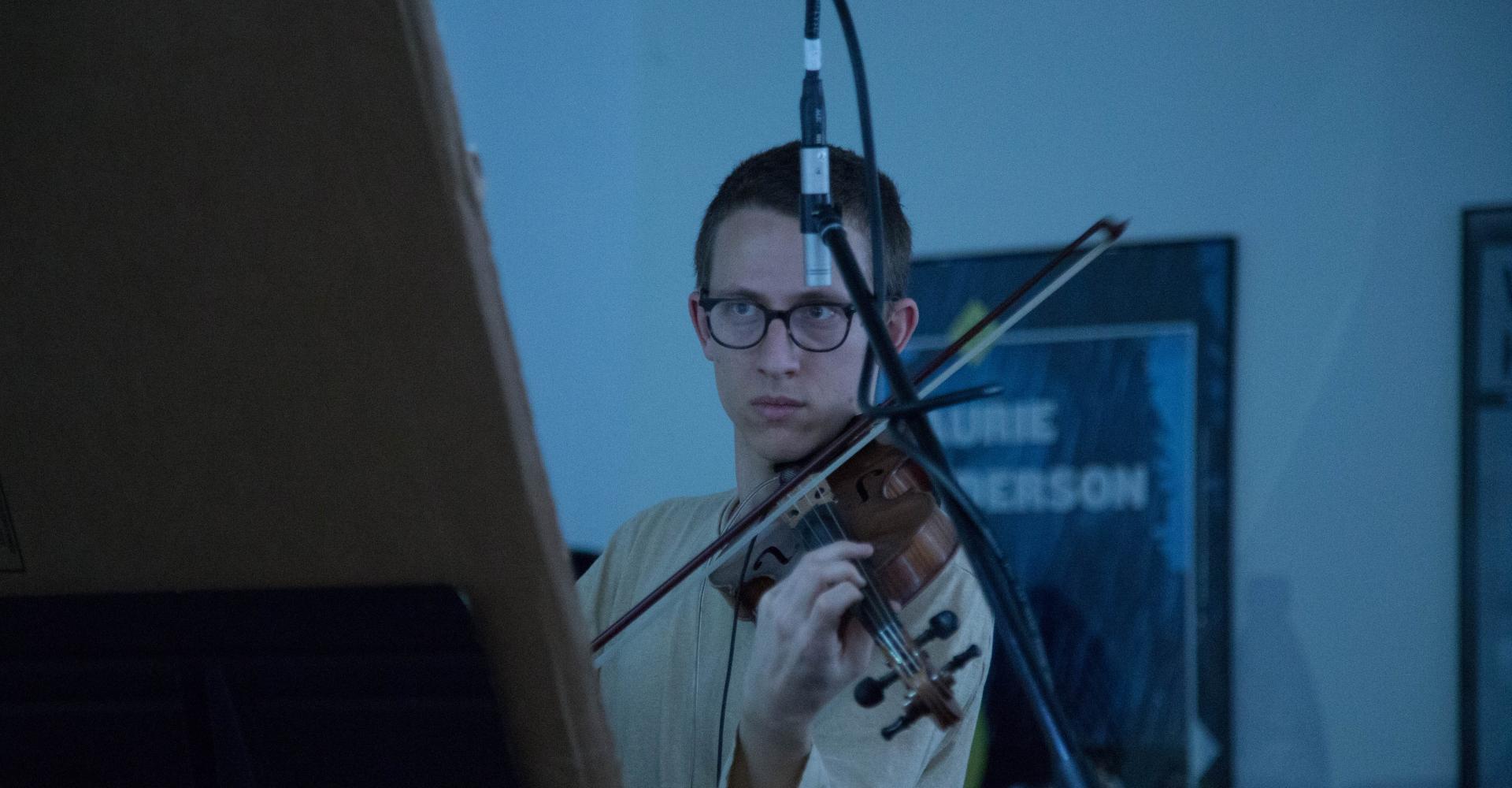