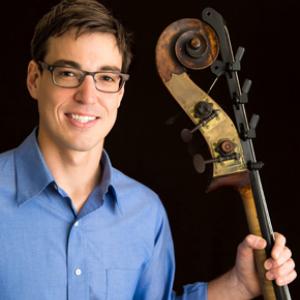 He is a frequent guest with the Boston Chamber Music Society and has collaborated with the Borromeo, Ying, Lydian and Parker String Quartets. Thomas was a founding member of A Far Cry and is a current member of East Coast Chamber Orchestra (ECCO) that tours under Frank Salomon Management. A former member of the New World Symphony, he has played with the San Francisco Symphony, Detroit Symphony Orchestra, and the San Diego Symphonies.