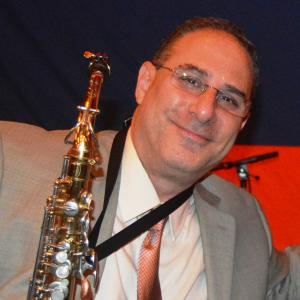 Mal Barsamian’s musical career began when he was four years old playing the dumbeg (hand drum) with his father, Leo Barsamian, at an Armenian picnic. Barsamian comes from a family of oud (lute) players across multiple generations.

He has gone on to become a sought-after oud player and clarinetist as well as on other instruments such as dumbeg guitar, bouzouki, and saxophone in Armenian, Greek, and Middle Eastern communities for over 35 years throughout the country. He performed with the late Esber Korporcu, an important figure in Boston’s Middle Eastern music community, and has also appeared with Mehmet Sanlikol’s Dünya organization.

Barsamian is a specialist in music written by Armenian composers active in Istanbul during the later years of the Ottoman Empire. Also trained as a classical guitarist, he obtained his Bachelor's and Master's degrees in classical guitar performance, studying with Robert Sullivan at NEC. Barsamian is also on the applied faculty at Tufts University's World Music Department teaching oud and clarinet.