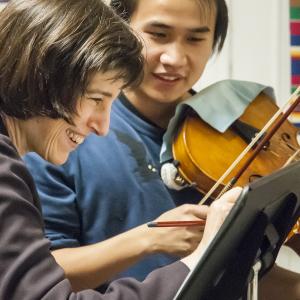 Kim Kashkashian, internationally recognized as a unique voice on the viola, was born of Armenian parents in Michigan. She studied the viola with Karen Tuttle and legendary violist Walter Trampler at the Peabody Conservatory of Music in Baltimore. Since fall 2000 she has taught viola and chamber music at New England Conservatory.

Following Grammy Award nominations for several previous recordings, Kashkashian received a 2012 Grammy Award in the "Best Classical Instrumental Solo" category for Kurtág and Ligeti: Music for Viola, on the ECM Records label. Kashkashian's recording, with Robert Levin, of the Brahms Sonatas won the Edison Prize in 1999. Her June 2000 recording of concertos by Bartók, Eötvös and Kurtág won the 2001 Cannes Classical Award for a premiere recording by soloist with orchestra.

In 2016, Kashkashian was elected a Fellow of the American Academy of Arts and Sciences.

Marlboro and the Viennese school represented by her mentor, Felix Galimir, were major influences in developing her love of chamber music. Kim Kashkashian is a regular participant at the Verbier, Salzburg, Lockenhaus, Marlboro, and Ravinia festivals.

She has long-standing duo partnerships with pianist Robert Levin and percussionist Robyn Schulkowsky, and played in a unique string quartet with Gidon Kremer, Daniel Phillips, and Yo-Yo Ma.

As a soloist, she has appeared with the great orchestras of Berlin, London, Vienna, Milan, New York, and Cleveland, and in recital at the Metropolitan Museum of New York, Kaufmann Hall, New England Conservatory’s Jordan Hall, as well as in Philadelphia, Pittsburgh, Cleveland, Frankfurt, Berlin, Paris, Athens, and Tokyo.

Kashkashian's musicianship has been well represented on recordings through her association with the prestigious ECM label in a fruitful collaboration that has been continuous since 1985.

Kim Kashkashian has taught in Bloomington, Indiana, and in Freiburg and Berlin, Germany, and now resides with her daughter in Boston.

Kim is a founding member of Music for Food, an initiative by musicians to fight hunger in their home communities.

What I Do
Next 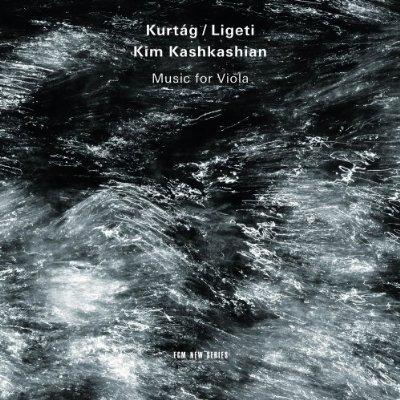 Music for the Film Sounds and Silence 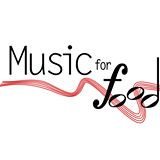 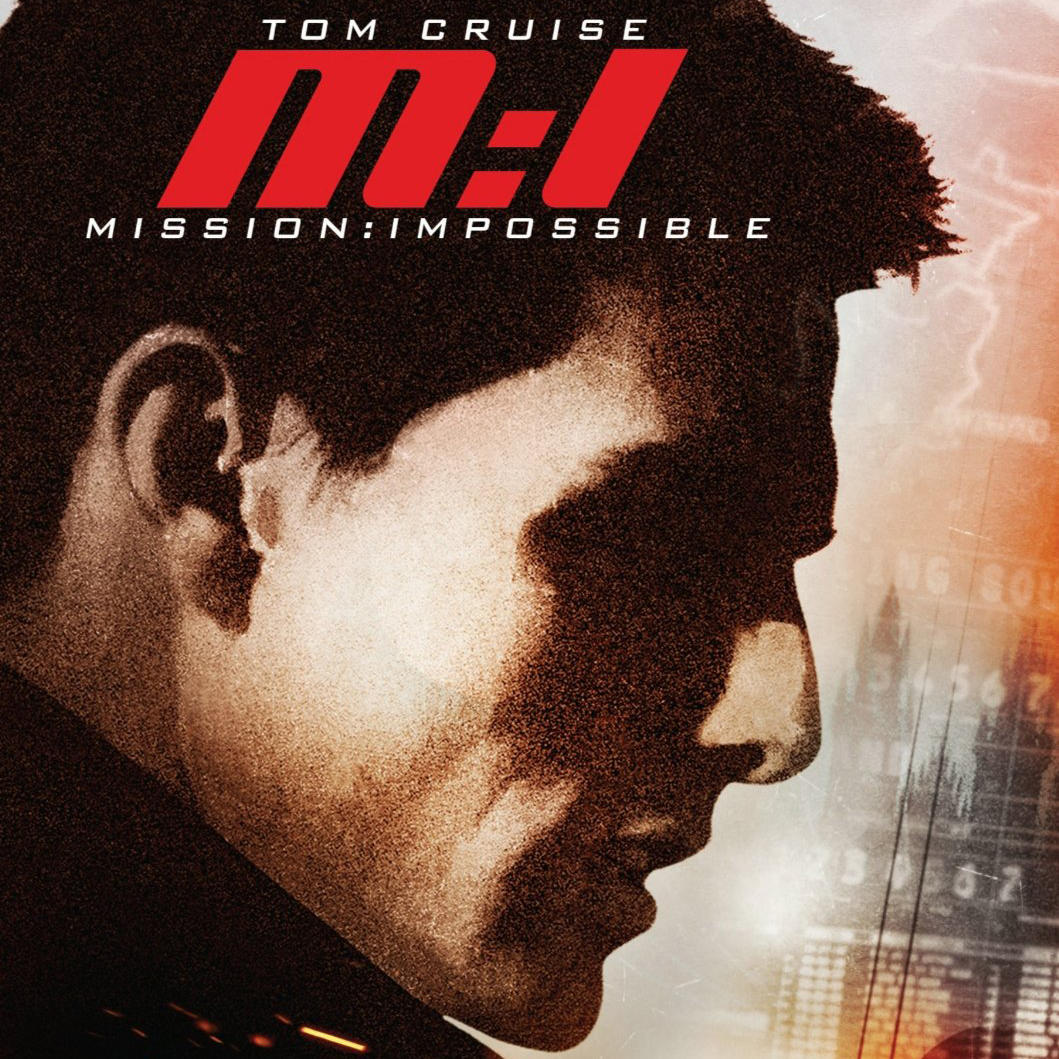