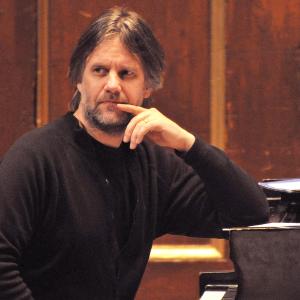 A native of Helsinki, Finland, Carlberg has performed throughout Europe, North America, and India, and has appeared at numerous festivals, including Umbria, Pori, Montreal, SeaJazz, Fiesta, Yatra, What's Jazz?, and SIGMA.

Carlberg has recorded/performed with Kenny Wheeler, Steve Lacy, Bob Brookmeyer, John LaPorta, and Al Grey, among others. He has released five CDs as a leader and has appeared on numerous recordings as a sideman. His latest recording, In the Land of Art, was released by Fresh Sound Records in 2003.

Commissions include music for big band, orchestra, pieces for modern dance companies, and smaller jazz groups. Carlberg has composed close to one hundred songs to texts by 20th century poets. He has received grants from Arts America, Meet the Composer, The Finnish Government, and the National Endowment for the Arts. 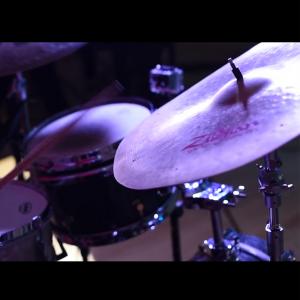