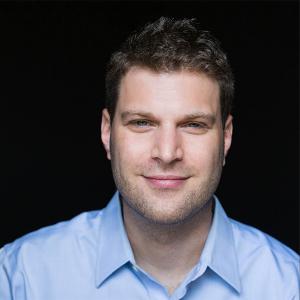 New England-based percussionist Eric Huber has performed with many of the area’s major ensembles including the Boston Pops, Boston Symphony, Boston Ballet, Springfield Symphony, Portland Symphony, Rhode Island Philharmonic, and Pro Arte Chamber Orchestra. He is the Principal Timpanist of the New Bedford Symphony, heads the percussion studio at the University of Massachusetts Boston, and is on faculty at the New England Conservatory of Music in the Preparatory School. Eric currently serves as the Vice President of the Massachusetts Chapter of the Percussive Arts Society.