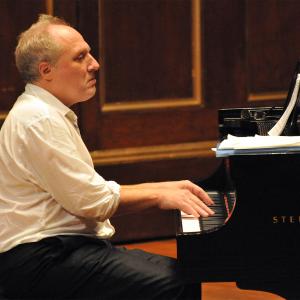 From the Sarajevo Jazz Festival to the Jewish Culture Festival in Krakow, Poland, Anthony Coleman’s musical odyssey has taken him through many cultures and led him to wear many hats as composer, improvising keyboardist, and teacher. Coleman joined the NEC faculty in 2006, returning to a school where he himself studied in the 1970s, during the birth of NEC’s Contemporary Musical Arts program (then called Third Stream). In addition to his work as a studio teacher and ensemble coach, Coleman works with NEC’s Contemporary Musical Arts students to organize a departmental concert each spring. 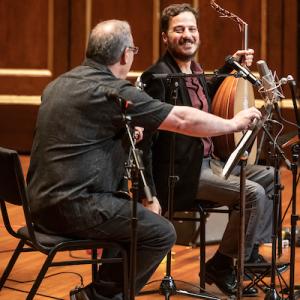 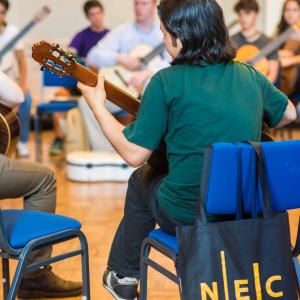