History of Western Music I: 9th-18th

The recorded history of music in Christianized Europe begins with the notation of sacred chant in the 9th century. The development of that repertory over the next several centuries laid the foundations on which the composition of music, sacred and secular, was based for generations to come.

We will trace in this class the course of music's development from its long gestation in the bosom of the Church through its phases of courtly and aristocratic patronage, stopping at the Enlightenment. The focus of study will center on the changes of musical style that occurred over time, and on the social-cultural circumstances that engendered those changes.

Among the composers to be studied: Perotin, Machaut, Dufay, Josquin, Palestrina, Monteverdi, Lully, Corelli, Bach, and Handel. There will be a mid-term and final exam, and one written critique of an assigned reading. 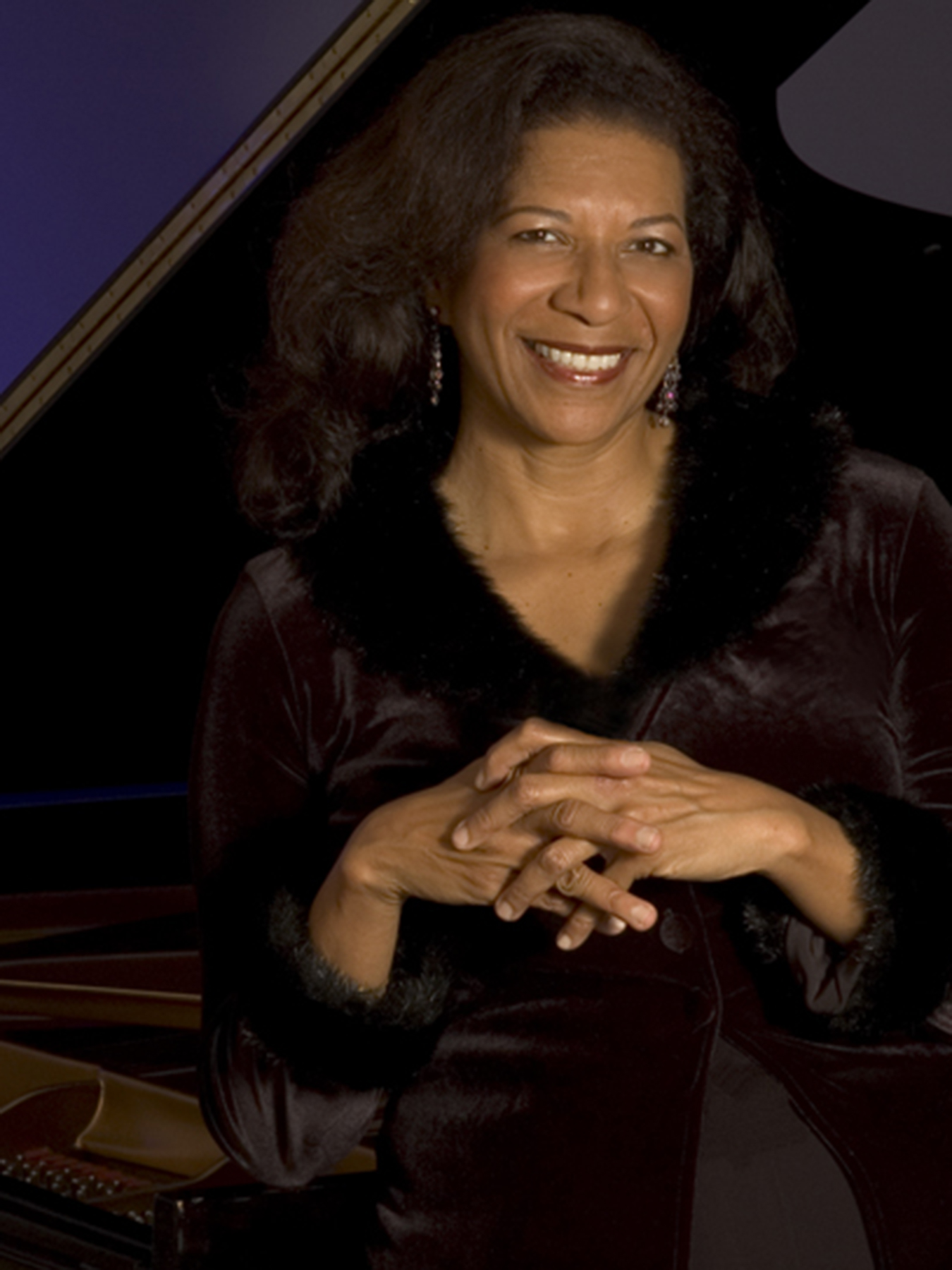