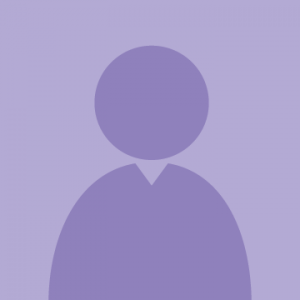 Justin Aramati is currently a music teacher at Lexington High School where he has worked since February 2006. He conducts the Lexington High School Concert Band, directs the LHS Jazz Big Band, and teaches three jazz improvisation classes. Mr. Aramati graduated from the New England Conservatory of Music in 2004 with a Bachelor of Music degree in Clarinet Performance. In 2006, he received his Master of Music degree in Music Education from The Boston Conservatory. At this time, he was invited to become a member of the Pi Kappa Lambda National Music Honor Society.

As a clarinetist, Aramati has performed extensively throughout the United States and Europe. He has recorded with various ensembles for Mode Records and has participated in several world premiers of new music. His principal teachers were Bill Wrzesien and Diane Heffner. This is Mr. Aramati’s 13th season working with the Massachusetts Youth Wind Ensembles.