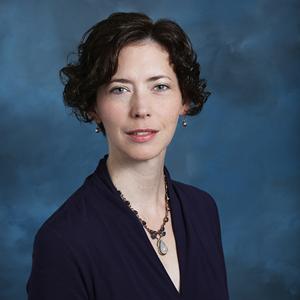 Ellen Exner is a musicologist focused primarily on musical culture in Berlin during the reign of Frederick II (“The Great”) of Prussia, specifically on the emerging music-historical awareness of Carl Philipp Emanuel Bach and his generation. Her current book project re-examines the eighteenth-century roots of Mendelssohn’s 1829 Berlin performance of J. S. Bach’s St. Matthew Passion, documenting for the first time the importance of the pre-existing Bach tradition in the Prussian capital.

Exner is actively engaged with eighteenth-century repertory as both a music editor and a performer on historical instruments. She has published two critical editions of music by Gottfried August Homilius with Carus-Verlag (Stuttgart) and is finishing work on Emanuel Bach’s Passion according to St. Luke (1779) for the Carl Philipp Emanuel Bach: Complete Works Edition (Packard Humanities Institute). She is a member ex officio of the Advisory Board of the American Bach Society, serves on its Editorial Board, and is currently Editor of its official newsletter, Bach Notes.

Her research has been supported by grants from the Minda de Gunzberg Center for European Studies at Harvard University as well as a graduate fellowship from the Radcliffe Institute for Advanced Study.

An avid oboist, Exner has recently added two new historical reproductions to her collection: a copy of an Eichentopf baroque oboe original to J. S. Bach's Leipzig and an early classic period Grundmann oboe copied from a Dresden maker (both by modern maker Sand Dalton). These instruments join a Saxon model oboe by Stephen Hammer and Joel Robinson and a very lonely modern oboe by Laubin. 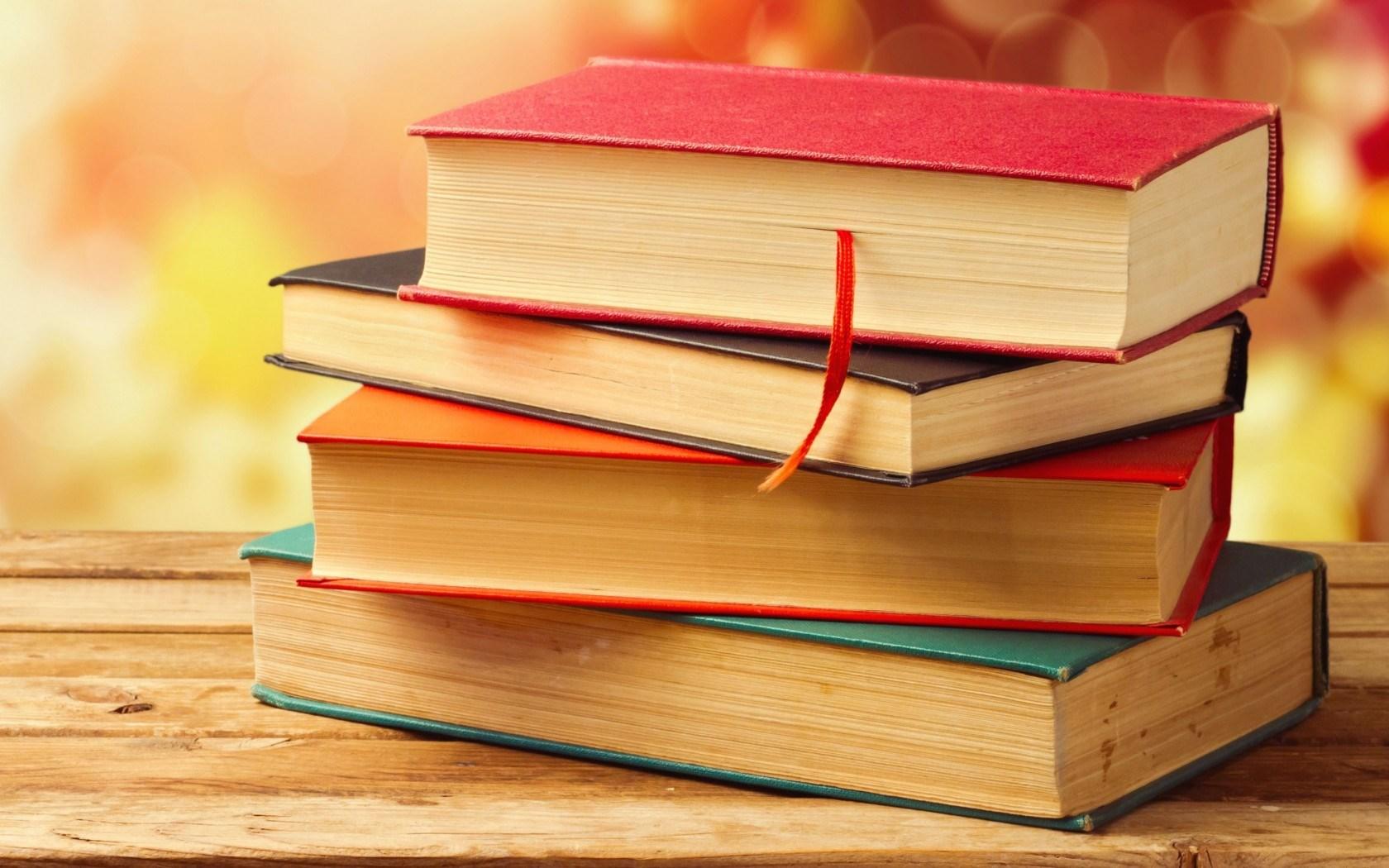