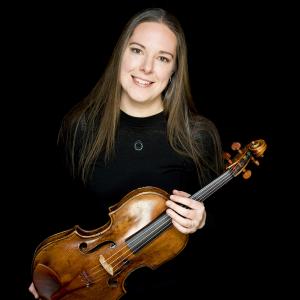 Basrak's teachers include Joseph de Pasquale, principal viola of the BSO from 1947 to 1964, and Michael Tree of the Guarneri String Quartet. She has participated in the Marlboro Music Festival, Banff Centre for the Arts, and Norfolk Chamber Music Festival. In addition, she has performed with the Brandenburg Ensemble and Boston's Metamorphosen Ensemble and appeared as soloist with the Philadelphia Orchestra, Chicago, Detroit, and Bavarian Radio symphony orchestras, and Boston Pops with John Williams.