Annually NEC and the Gunther Schuller Society produce a concert to promote the legacy of the most transformative figure in NEC’s history - Gunther Schuller; former President and composer, conductor, author and renowned horn player. This year’s theme is “Founding Family,” a program celebrating those towering figures brought to NEC to teach and perform. Those who over the last half century have shaped the Conservatory and kept alive Schuller’s devotion to the highest standards, to the “compleat musician” and to the human trait he considered the most important: curiosity.

Tonight virtuoso performances by current students from across NEC's departments will illuminate the words of those faculty member who will speak, either live or via recording, to their beginnings as new appointees of Gunther’s and what NEC was like for them as they together forged a new and unique path for the New England Conservatory and the world of music.

This is an in-person event with a public live stream. 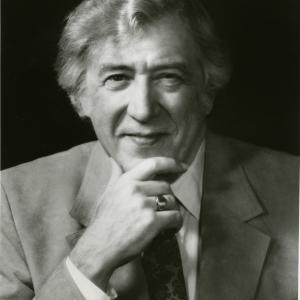